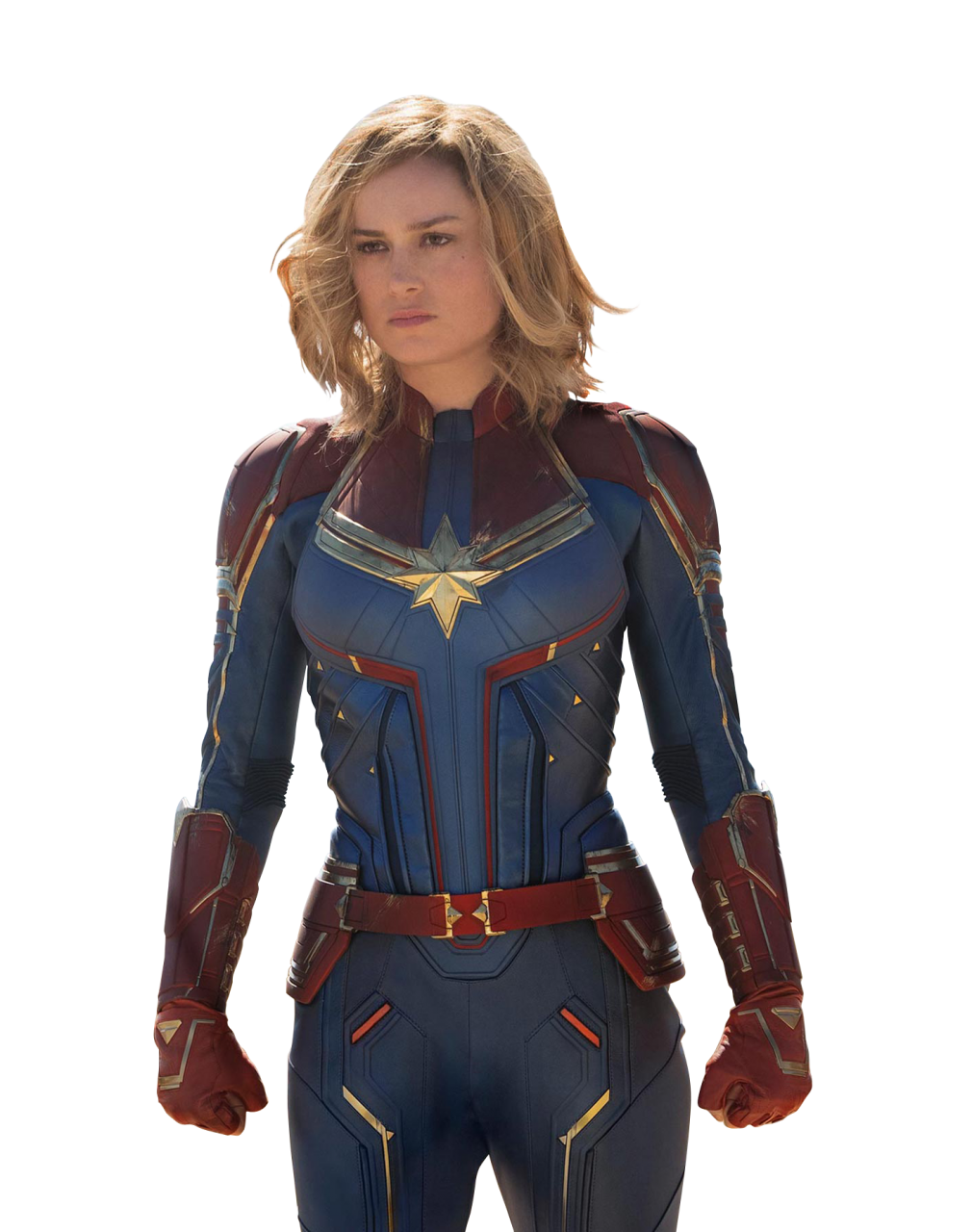 Carol Susan Jane Danvers is a fictional superhero appearing in American comic books published by Marvel Comics. Created by writer Roy Thomas and artist Gene Colan, Danvers first appeared as an officer in the United States Air Force and a colleague of the Kree superhero Mar-Vell in Marvel Super-Heroes #13 (March 1968) and later became the first incarnation of Ms. Marvel in Ms. Marvel #1 (cover-dated January 1977) after her DNA was fused with Mar-Vell’s during an explosion, giving her superhuman powers. Debuting in the Silver Age of comics, the character was featured in a self-titled series in the late 1970s before becoming associated with the superhero teams the Avengers and the X-Men. The character has also been known as Binary, Warbird and Captain Marvel at various points in her history, and has been featured in other Marvel licensed products including video games, animated television series, and merchandise such as trading cards.

Carol Danvers has been labeled “Marvel’s biggest female hero”[1] and “quite possibly Marvel’s mightiest Avenger”.[2] She was ranked #11 on IGN’s “Top 50 Avengers”, and twenty-ninth in Comics Buyer’s Guide’s “100 Sexiest Women in Comics” list.[3]