Venom movie review from an audience perspective – definite thumbs up

I would like to start by saying that rotten tomatoes is confusing, rather weird. Yes, you heard that right !! The famous movie aggregator website has given a rating of 40% to Justice league movie(2017). Venom(2018), on the other hand stands at 31% (as of the time this article was written). Isn’t that weird? Because I, as a movie goer can easily see that venom atleast deserved 60-70% if not much. I’ll tell you why.
1. First if all, nobody knew what was going on in justice league, whereas, the story
in venom treaded a rather clear path.
2. Nobody related to any characters of justice league whereas eddie brock is quite
relatable in modern times.
3. The story of justice league was plain bland whereas the story for venom was
at-least well streamlined.

Those three differences are more than enough to give support to my comments. Now without degrading justice league any further, lets jump on to Venom(the movie).

I’ve always admired Tom Hardy for his body of work. So, despite of the unanimous critics’ consensus, I went in to watch the movie. And in the end I was glad that I did. Contrary to all the negative air built around it, the movie was, infact pretty good for an origin story. It had a fast beginning,(which is okay considering the fact that most of the origin-story movies these days feel incomplete otherwise), a great build-up to the ending and above all, a seamless editing. I don’t want to spill out any spoilers as of now, so I’d just say that If you guys liked the wonder woman movie, you’ll love this one as well. It had the makings of a bollywood masala flick, but It didn’t venture much into that territory(which is good). The main hero felt relate-able, the way he stood against wrong, even when he was just Eddie Brock. 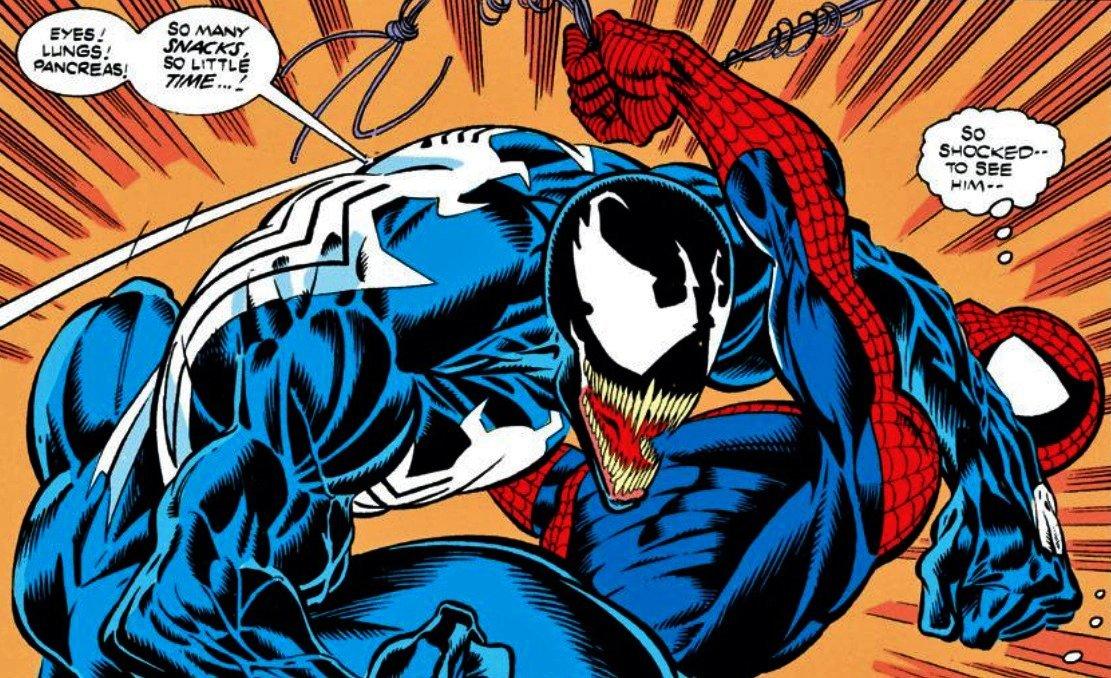 Also what I loved about the movie was the sarcastic marvel-esque humor that came from the conversation between Eddie and the mutant venom. Tom hardy, as usual, got into the skin of the character almost effortlessly and proved once and for all that he was a great choice for playing the titular role of venom. The story also ran at a great pace and the director was able to sum it all up inside 2 hours. isn’t all that great? If not, I don’t know what is. I mean, I, as an audience member expect the movie to be a joyride and it pretty much was worth every single of my pennies. And to all the people who are wondering why venom isn’t a blockbuster hit, I would like to quote a dialog from the dark knight:
“Because he’s the hero Gotham deserves but not the one it needs right now”
Maybe that was the case with Venom as well. With the influx of big-budget superhero movies coming in, maybe people were not ready for an anti-hero movie just yet. But in my personal opinion, the movie was still pretty good and made for a great outing. Those are simply my views about the VENOM movie (2018). You might think otherwise. So please voice out your opinions in
the comments section below. We would love to hear those out. 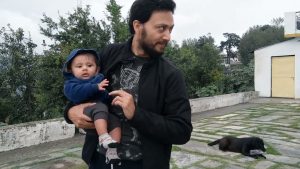 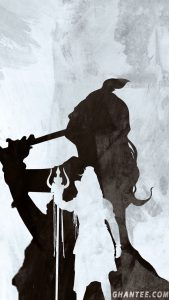 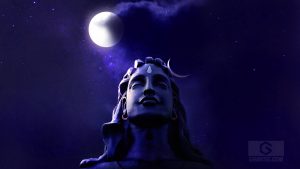