Tired of searching for HQ lord shiva images over the web?

We can understand. So we thought why not compile a list of all the best lord shiva images at one place. This way shiv bhakts will not have to wander endlessly on ghantee.com just for some High Quality images of bholenath(as he is fondly referred to by the devotees).

Shiva or Shiv is one and the same. Shiva has many titles and forms, and can be seen differently by every one of his worshippers. He is a part of the trimurti, a triad of the three most powerful Hindu gods. Brahma is “the creator”, Vishnu is “the preserver”, and Shiva is “the destroyer.” Together, they make up the cycle of the universe. While in Western thought, destruction is generally seen as a bad thing, “destruction in Hindu belief implies reproduction” and it is inevitable for the cycle to continue.

But let’s not dive deeper because there’s been a lot written about him, as he is one of the most loved gods. So, Just sit back and admire the beauty of these 21 shiva images. Here are your images in hd:

10. Shiva in another dimension.

12. Shiva dancing in the rain image. 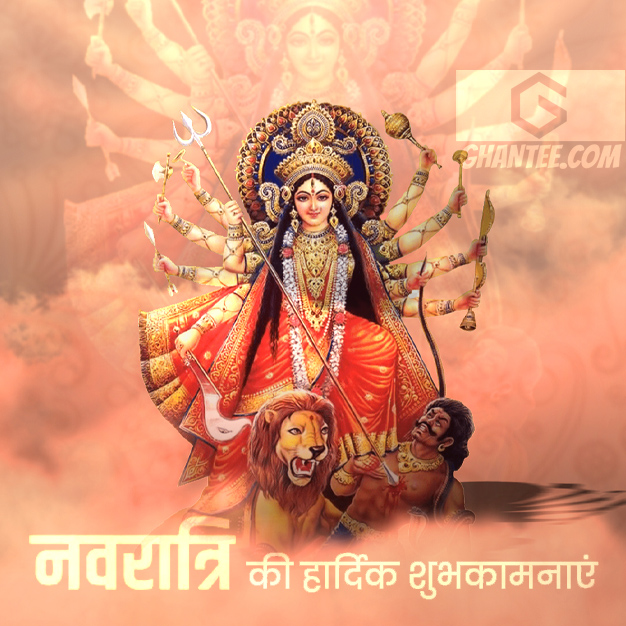 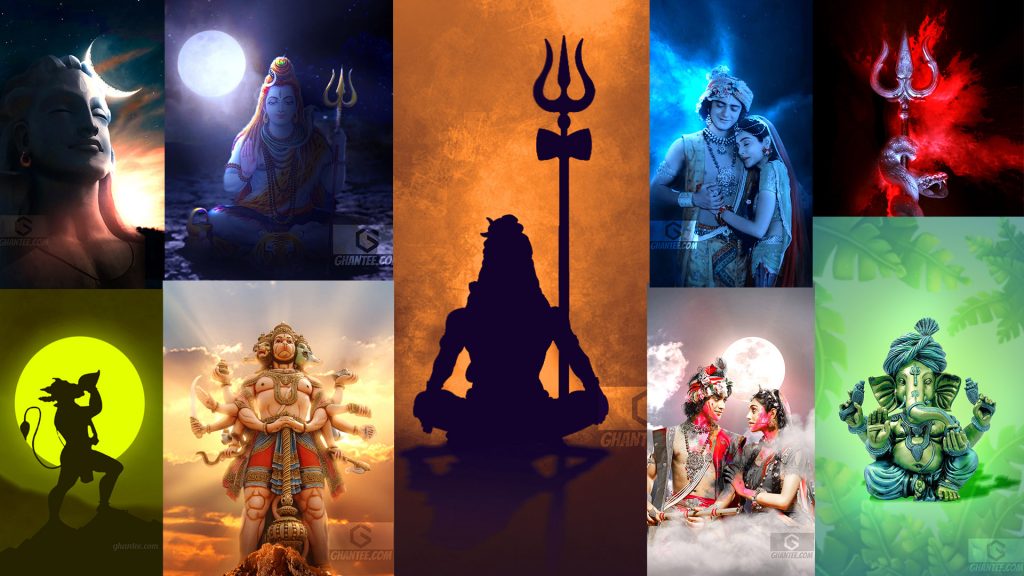 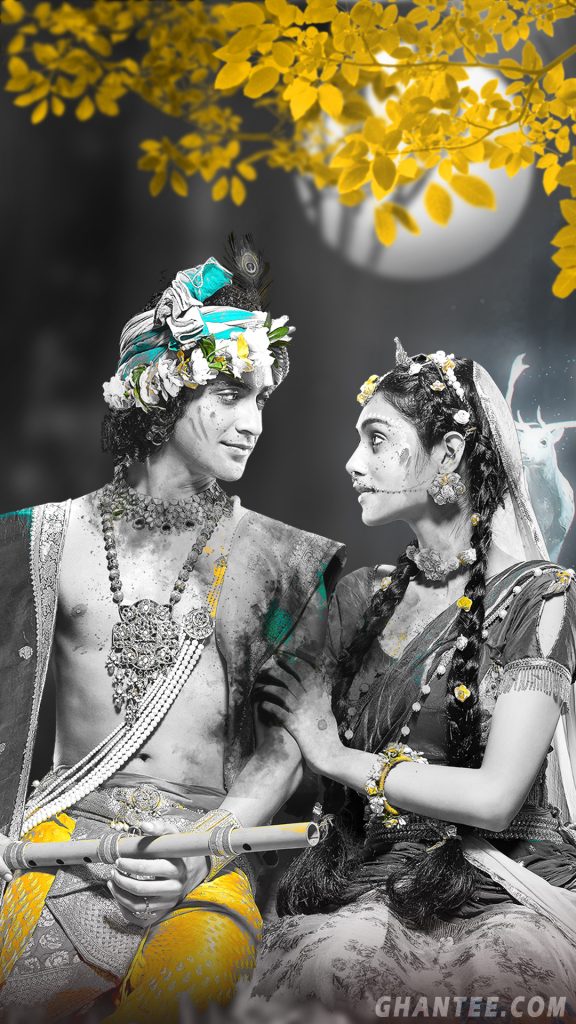 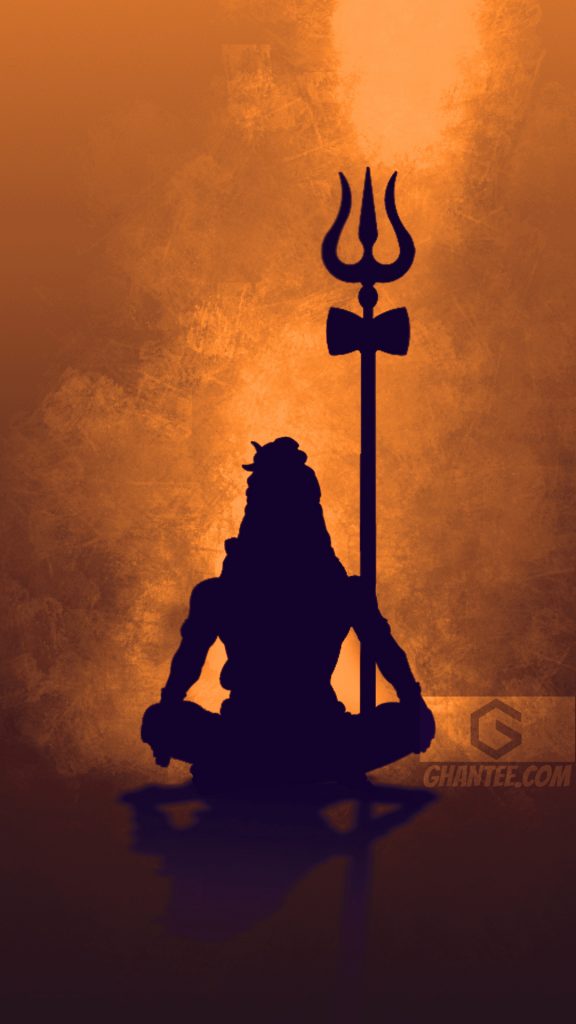 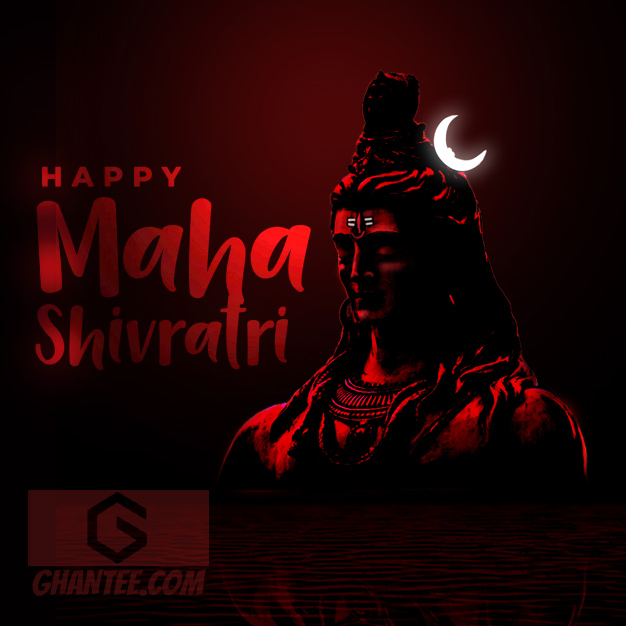 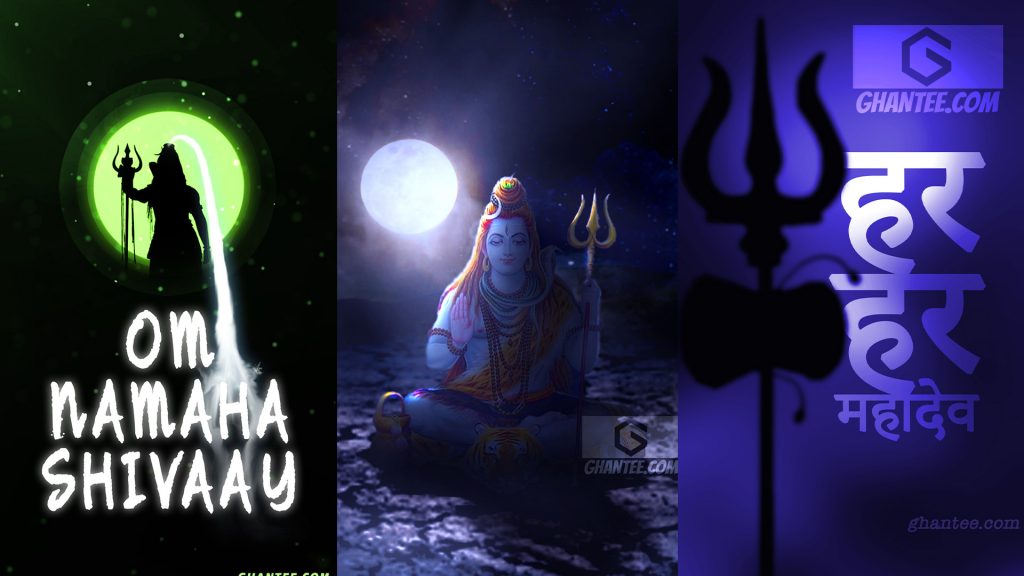 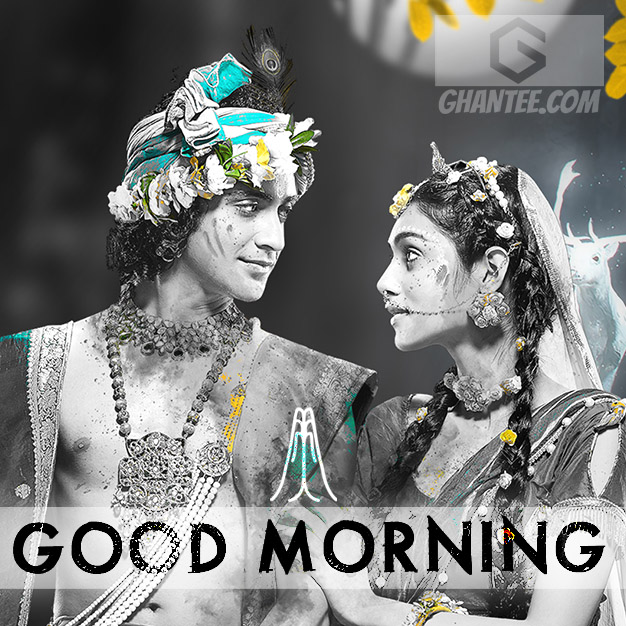 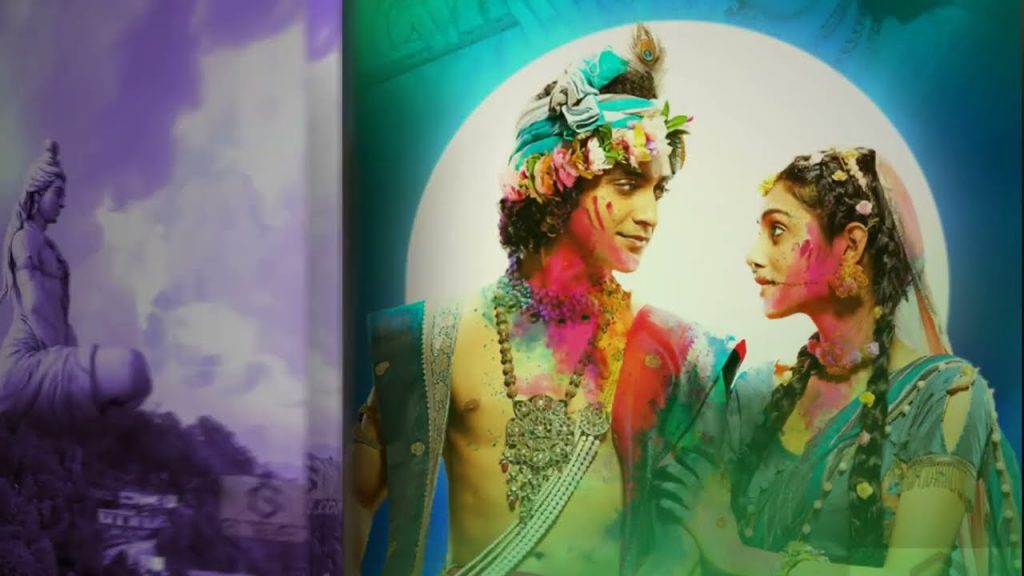 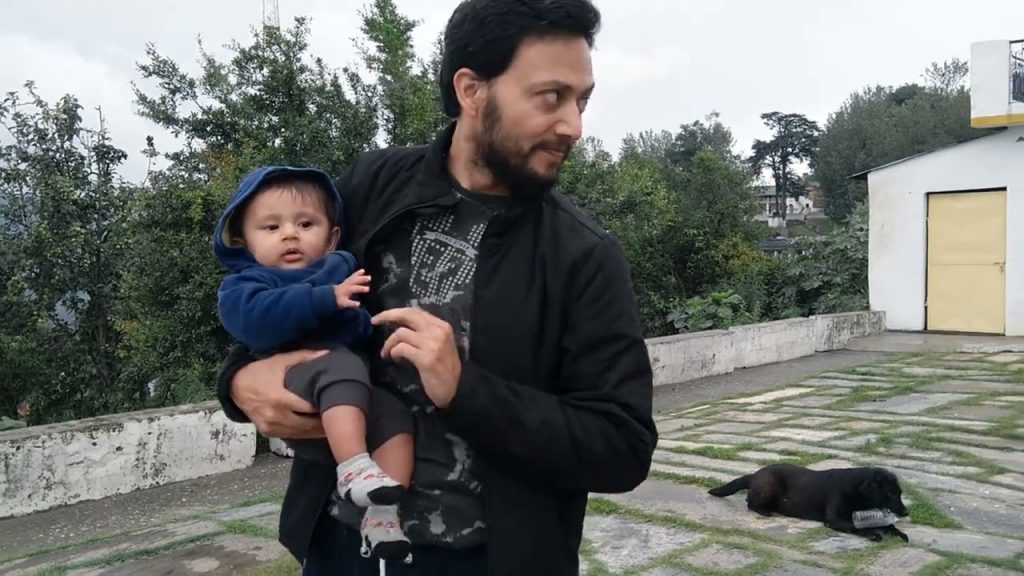 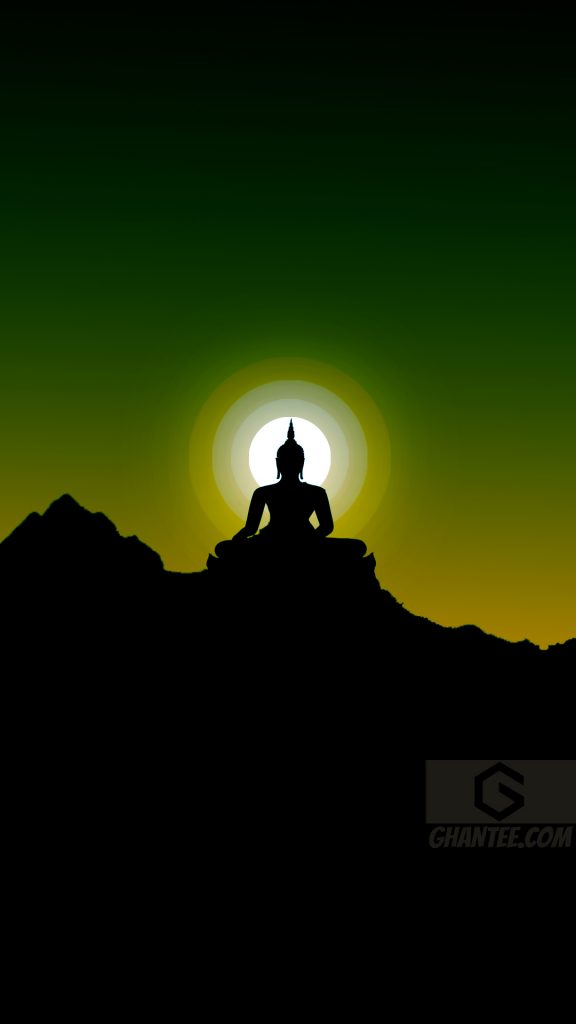 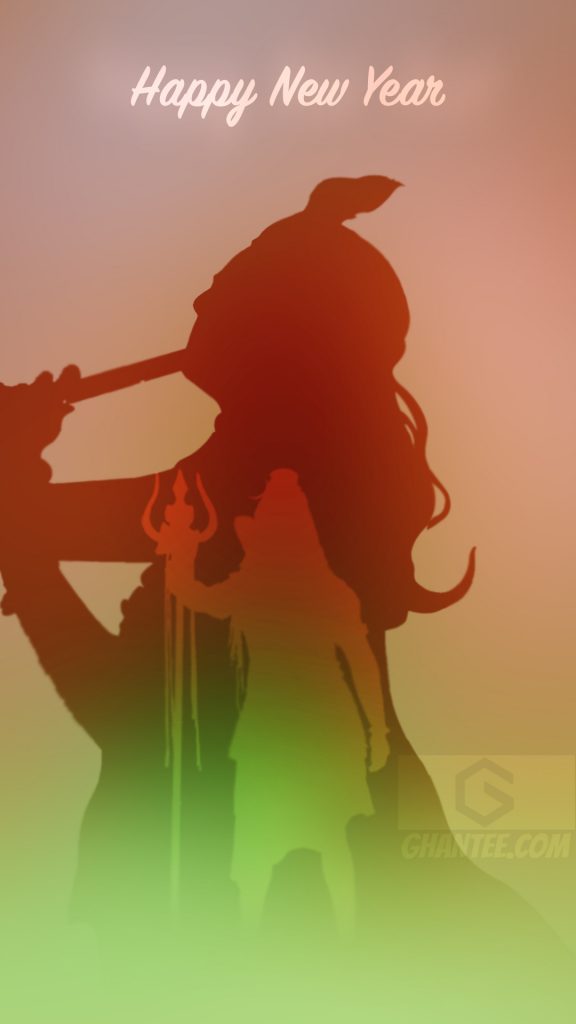 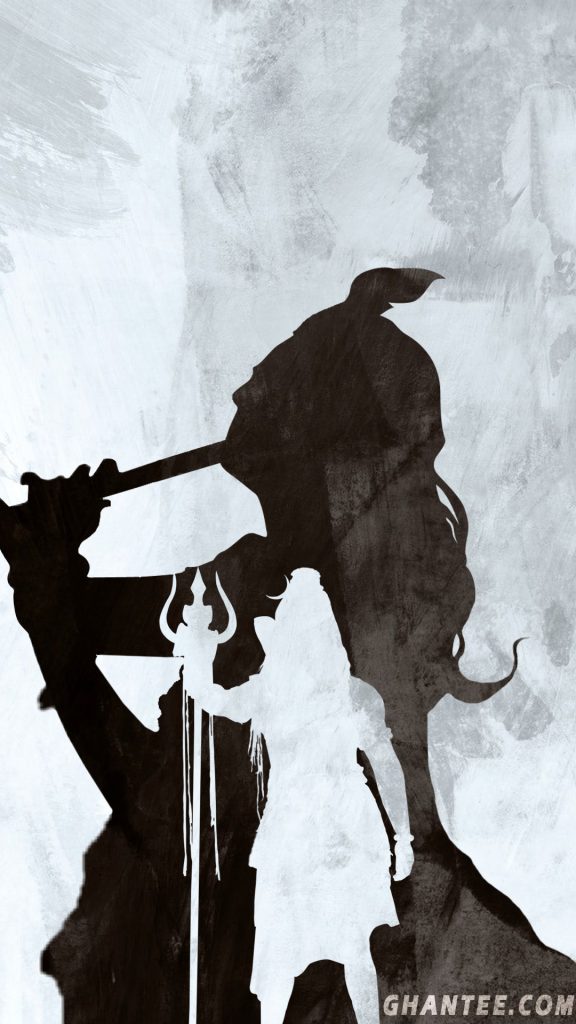 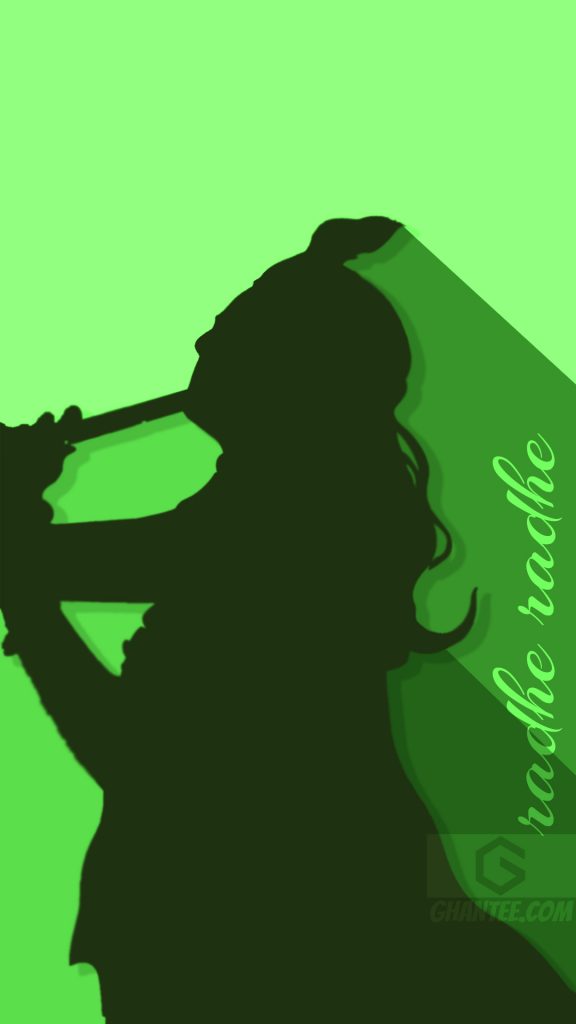 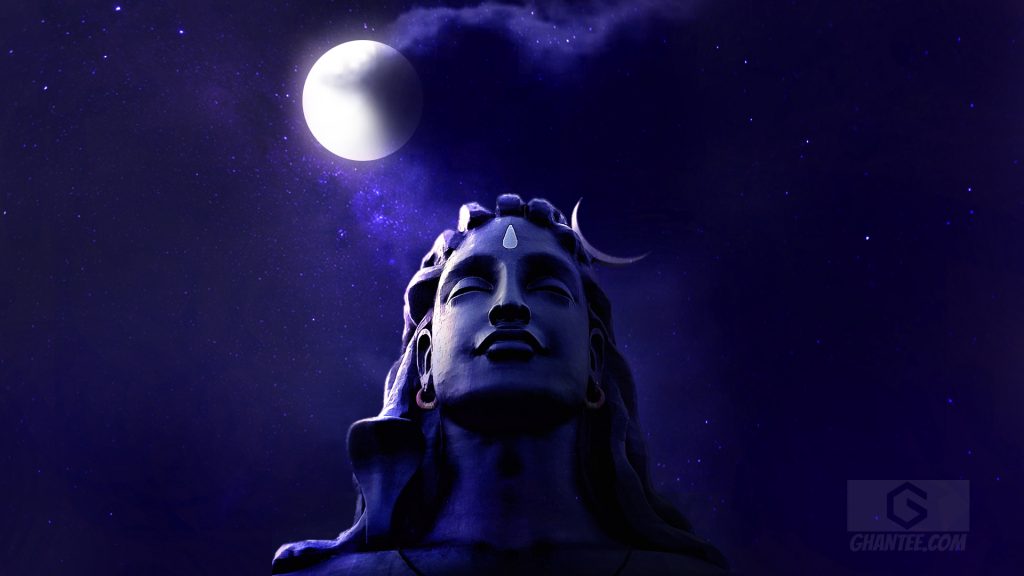 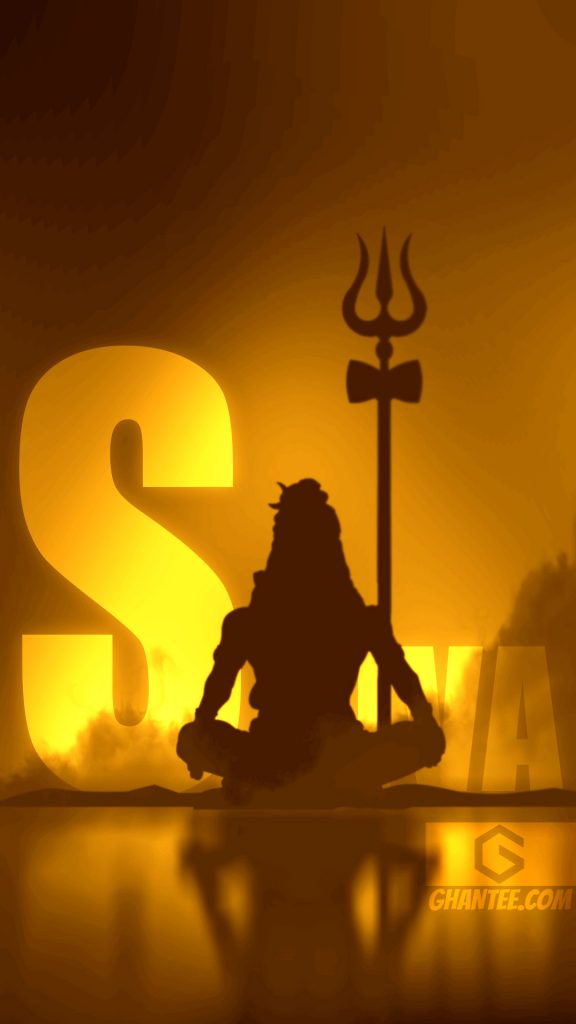 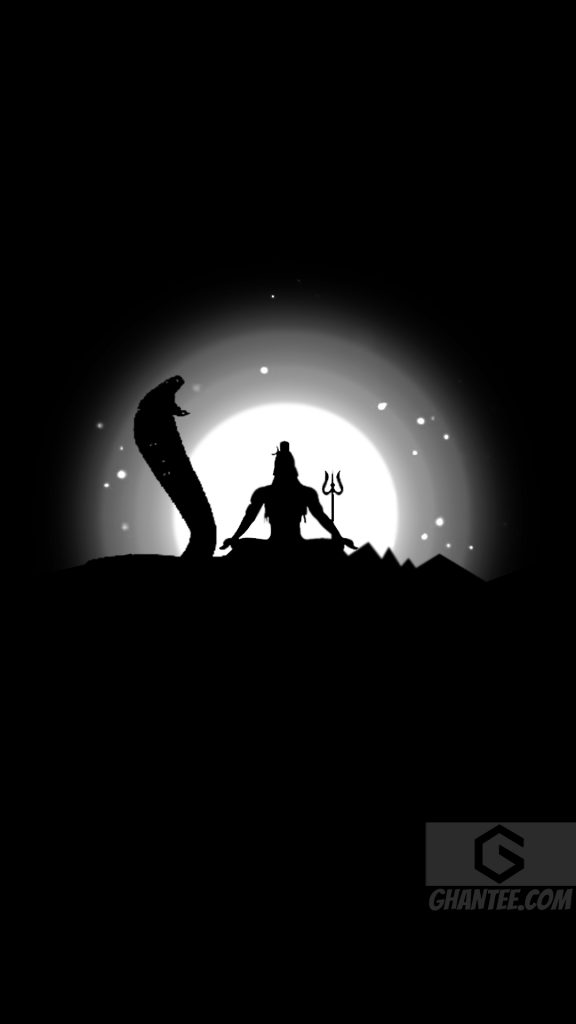 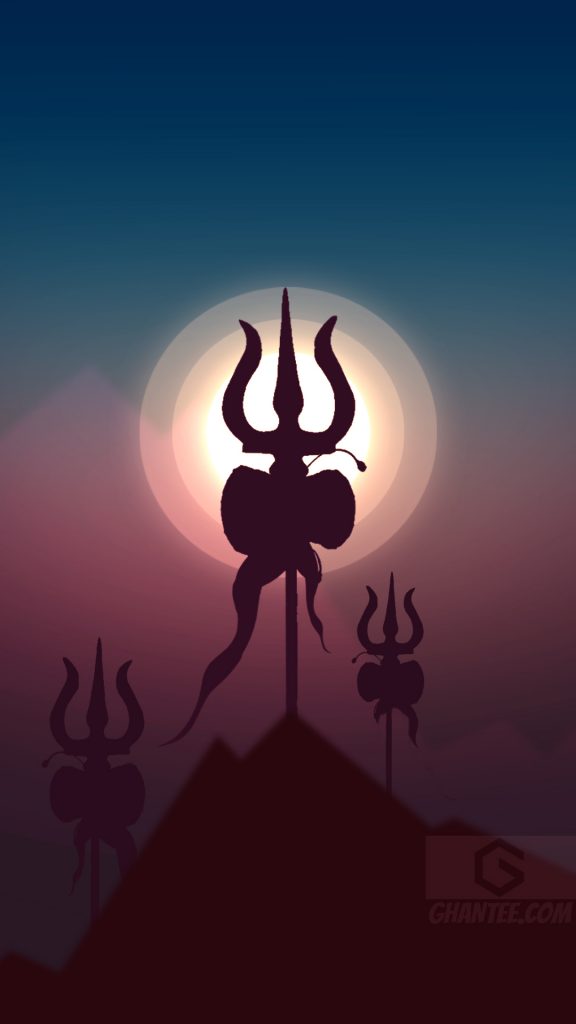 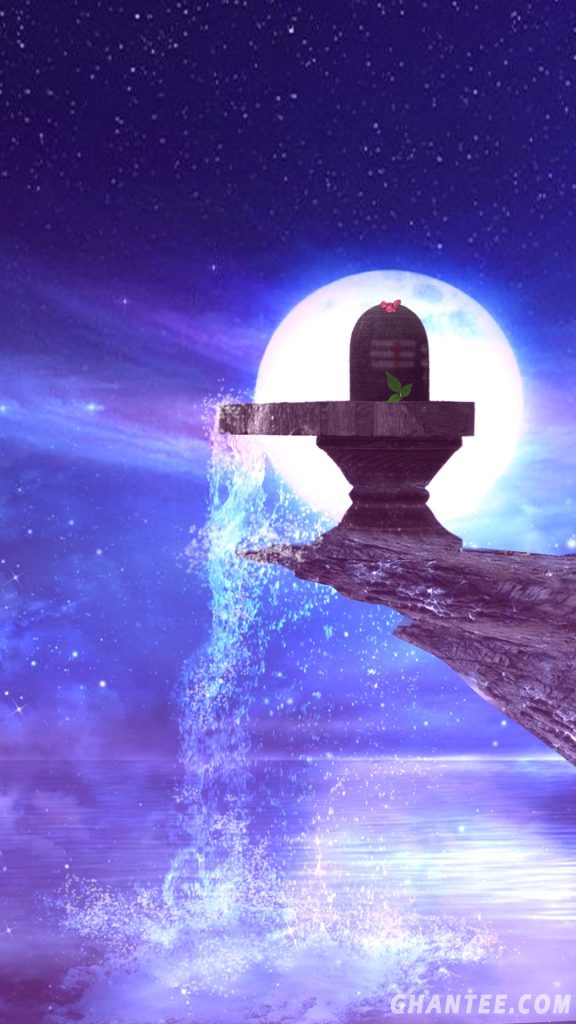 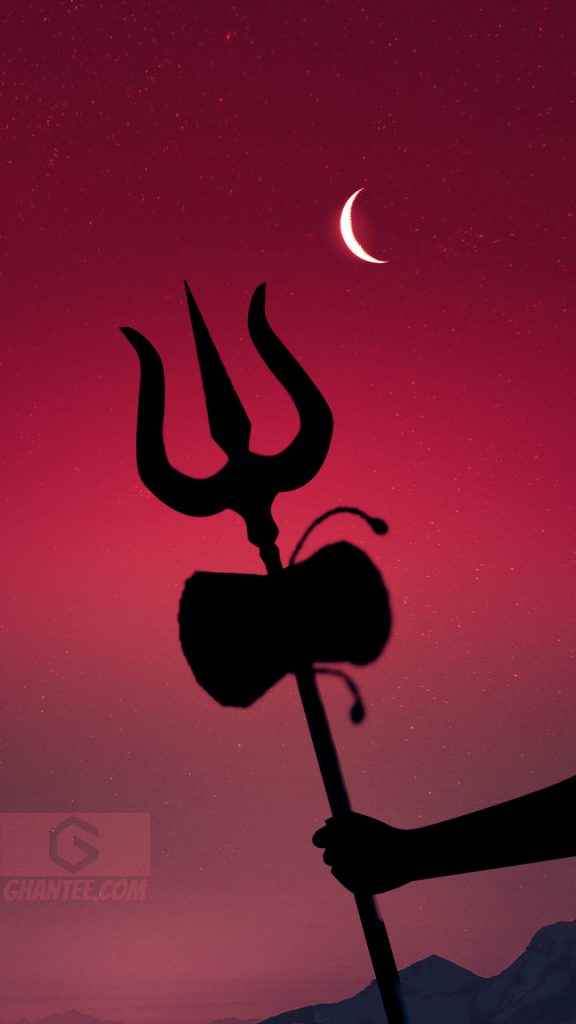 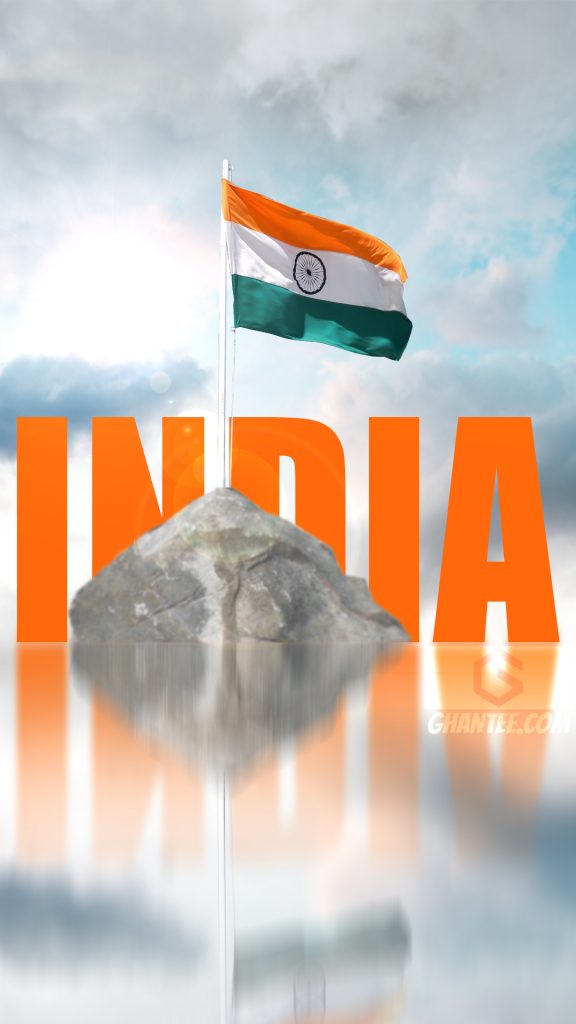